Nine Mortgage Fraud Red Flags and How to Spot Them

The financial lending industry runs on a vast and complex system that will always attract individuals with ulterior motives. In the United States, mortgage fraud cases were rampant in the years prior to the 2008 global financial crisis. Things have considerably improved since those dark days, but this doesn't mean we should let our guard down, which is why learning to recognize mortgage fraud red flags is vital. 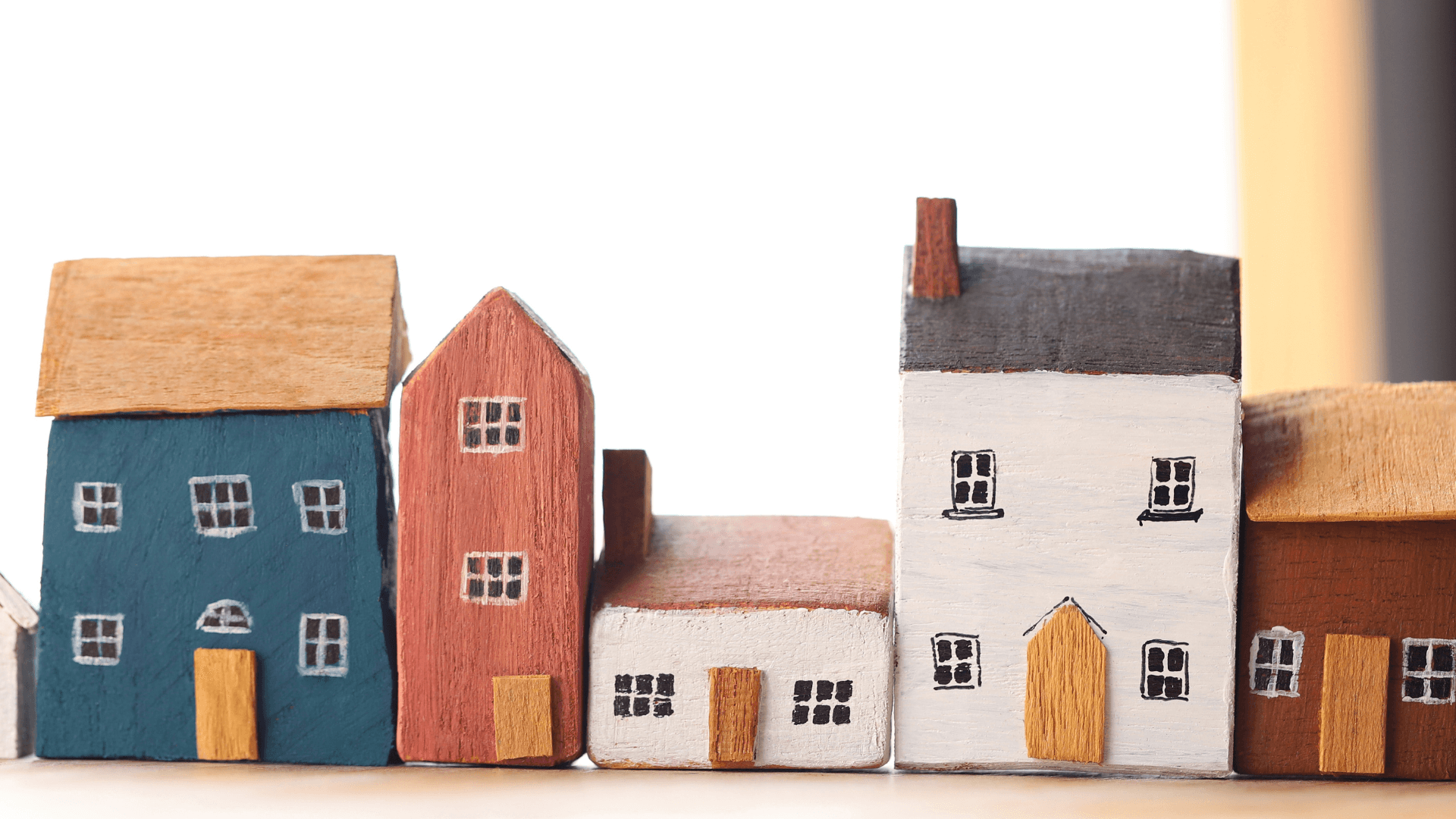 Mortgage Fraud Has a Long History

The oldest evidence of mortgage lending takes us back to Mesopotamia in the year 611 B.C. Fordham University has transcribed a series of contracts from the time when King Nabopolassar ruled Babylonia, and loans collateralized by real estate were granted with interest rates of 11.3%. Archaeologists have yet to collect artifacts that indicate ancient mortgage fraud, but we can't ignore the various passages of the Old Testament that strongly admonish financial trickery and deception.

While it may have been difficult to forge proof of down payment with silver coins, one thing’s for sure. Fraudsters have had almost 3,000 years to try their hand at mortgage fraud.

Since the creation of the Consumer Financial Protection Bureau in 2011, the lending industry been on a quest to make mortgage loan red flags easier to identify. With this in mind, let's take a look at five mortgage fraud situations and the specific signals they generate:

A single 1003 application may contain several red flags that boil down to the information presented therein. Although in most of these cases we see refinance or purchase applicants wilfully providing fake information in terms of phone numbers, addresses, employment, and income, the collaboration of dishonest loan officers is not uncommon.

One of the mortgage fraud red flags to look out for at this stage of the loan process include borrowers claiming to have worked more than three years for a company that has only been around a few months. There is also the red flag related to income that does not seem to match the occupation. Then there are bank statements. Looking for traces that these statements appear to have been modified, are dated, or are incomplete are additional red flags.

Unfortunately, it can be hard for mortgage lenders to differentiate ‘embellishment’ from outright fraud. This is where a good due diligence process, and the use of document recognition software combined with AI can help at least identify problematic packages. In most fraudulent loan packages, a human review is generally best-practice.

Seasoned mortgage processors and underwriters will tell you that misrepresentation of income is not too difficult to catch as a red flag. You may think that self-employment income is the most commonly misrepresented, but there are quite a few cases involving forged W-2, 1040 forms, and tax returns.

The reason doctored income information is easy to spot is that thorough verification has been a mortgage industry standard since 2011. Modern loan packages will never go to the pre-closing stage without income verification.

Homebuyers may sometimes try to embellish their application package by showing income from a previous higher paying job. Generally this comes from an old pay stub. The gold standard is to ask for the two most recent pay stubs. If the mortgage broker or loan originator doesn’t receive the most recent ones, that doesn’t have to be a deal-breaker. A quick way to catch the income discrepancy red flag is to check LinkedIn and compare the applicant’s profile with the information in the package and on the pay stubs.

In recent years, borrowers and unethical brokers have been figuring out ways to game the credit reporting bureaus and regulatory bodies, and this technically includes identity theft in some cases. The most common instance involves initiating bogus claims under the name of legitimate homeowner and submitting falsified documents to the credit bureau.

Not all borrowers who attempt credit and ID fraud are cunning. Quite a few loan processors have flagged files for mortgage fraud upon seeing that the Social Security number on the 1003 is suspicious. 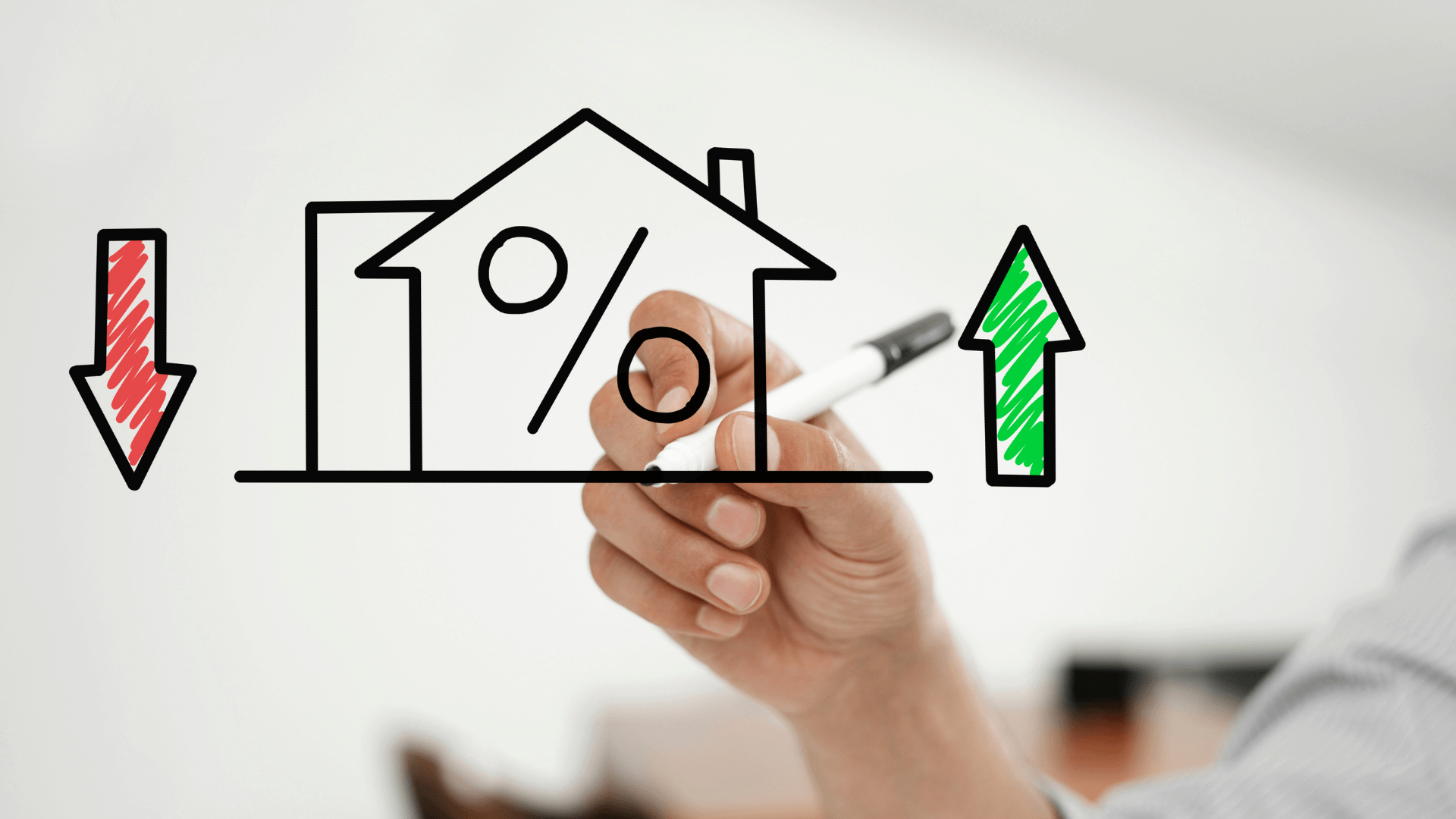 Appraisal Fraud In Some Types of Mortgages

Despite tight regulations implemented after 2008, some would-be fraudsters are still trying to get away with the property value inflation scam. At one point before the subprime mortgage meltdown, appraisal issues made up nearly a third of all mortgage fraud red flags.

With updated automated valuation modeling available to mortgage processors (including comparables that are easy to pull up), it is getting more difficult for scammers to pull off appraisal fraud. In the case of purchase transactions, using more than one listing outside the MLS is a major red flag.

In coming years, expect AI-powered mortgage origination software to integrate with the MLS and other real estate databases. Loan originators will be able to pull comparables and have them analyzed with the click of a button.

The shrewdest mortgage fraud perpetrators know a thing or two about how the industry works. They know that manual or secondary home loan reviews are less likely to get done as we get closer to the holidays, and this is when they prefer to submit their packages or missing documents.

In general, if a loan file has already returned at least one mortgage fraud red flag, you will want to move it to manual review and keep it there until it is ready for pre-closing. It is a good idea to implement a policy that forces manual review for all documents and information received on weekends and holidays.

This kind of mortgage fraud tends to be more common in volatile housing markets that heat up and cool down with greater intensity when compared to the national situation. In essence, a straw man purchase involves an applicant signing a 1003 on behalf of someone else, which we all know is a federal crime.

Hot condominium markets such as Miami, New York City, and San Francisco are where straw man mortgage fraud is more likely to occur, and there is a correlation between this illicit scheme and market corrections. When regional markets go through major periods of downturn, foreign buyers with suitcases full of cash start snapping up condos from homeowners at bargain prices, and this is when underwriters are more likely to spot straw buyers.

Fake Intentions of Occupying the Property

Mortgage interest rates have always been of greater advantage to borrowers who intend to live in the properties they finance, and the same can be said about loan-to-value ratios as well as closing costs. For this reason, many property investors will try every trick on the book to avoid a purchase money transaction being processed as a second home.

Some straw man purchases are orchestrated by unscrupulous real estate agents representing foreign investors; to this effect, one of the most common mortgage fraud red flags observed in these cases involve applicants who insist on everything from questions about income verification to vesting through their Realtors. Another sign would be when the appraiser includes a projection of rent payments because the buyer or Realtor insisted upon it even though then bank did not request such feature.

When a property is listed for-sale-by-owner (FSBO), there is a general expectation that the buyer, seller, or both parties simply wish to save some money because they are in effect foregoing agreements to pay commissions to real estate agents. In some cases, however, these FSBO deals are conducted for the purpose of hiding non-arm's length transactions in which there may be manipulation or fraudulent activity at play.

One typical red flag often detected by mortgage underwriters is when the FSBO parties are known to each other as associates, relatives, or business partners. A common excuse is a home being offered to a family member at a price that is several thousands higher than market prices. In the case of close relatives, why would parents sell properties to their children at prices that are significantly higher than what the market dictates? This is more noticeable when the home does not have active mortgages to pay off; why wouldn't this transaction be completed as a straight deed transfer or conveyance?

Note that in some areas, builders with connections to organized crime may try similar schemes on new home purchases. The warning signs in these cases are much harder to catch. But pulling comparables, checking the borrower’s debt-to-income ratio, credit histories and scores, and all the other potential red flag indicators may paint a broader picture. 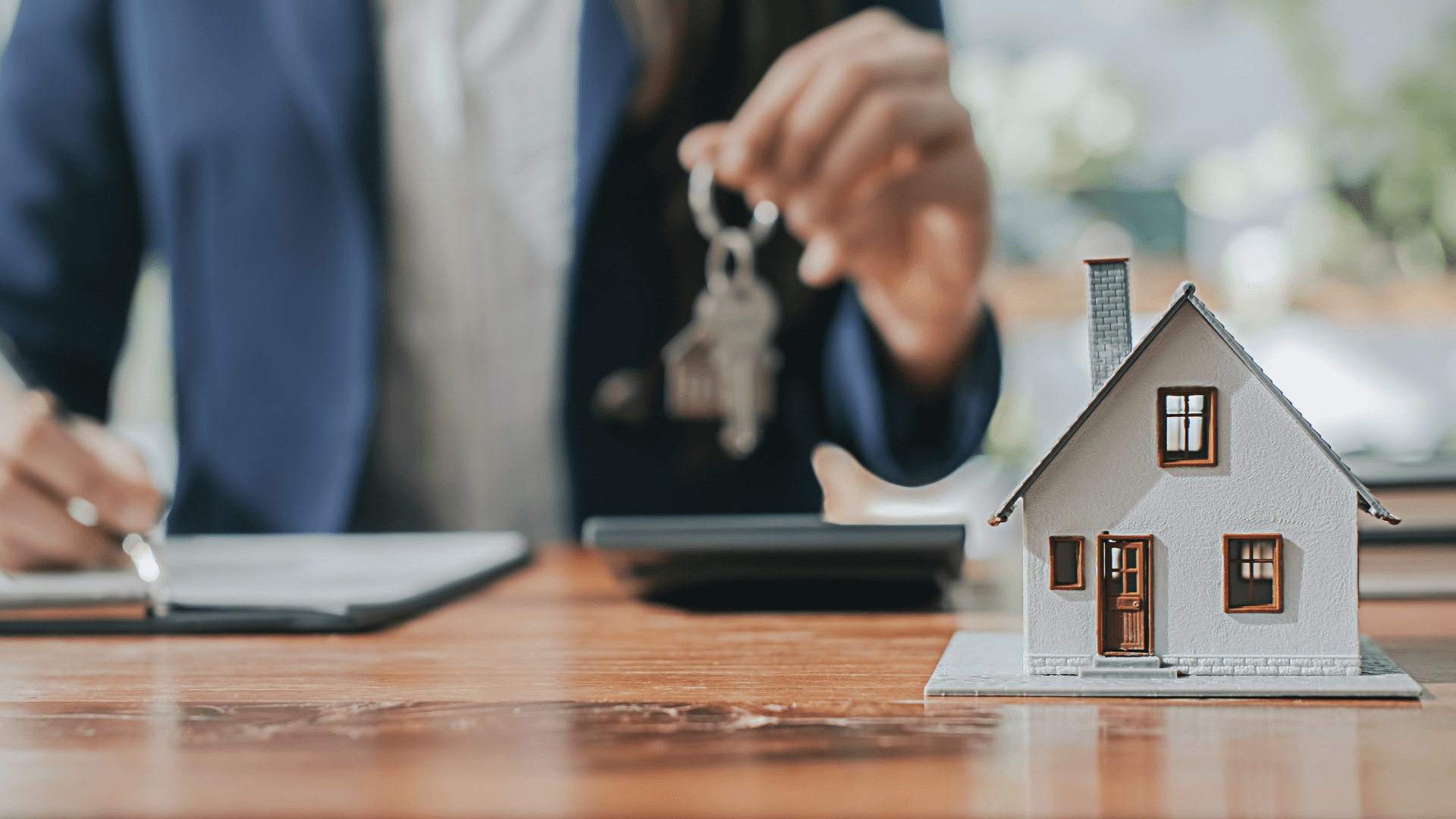 Here are just a few of the tools available to processors and underwriters these days:

The Bottom Line of Mortgage Fraud

Whenever the American housing market goes through periods of high demand, scammers come out of the woodwork. For this reason, it is vital for processors and underwriters to become familiar with common red flags and their variations.